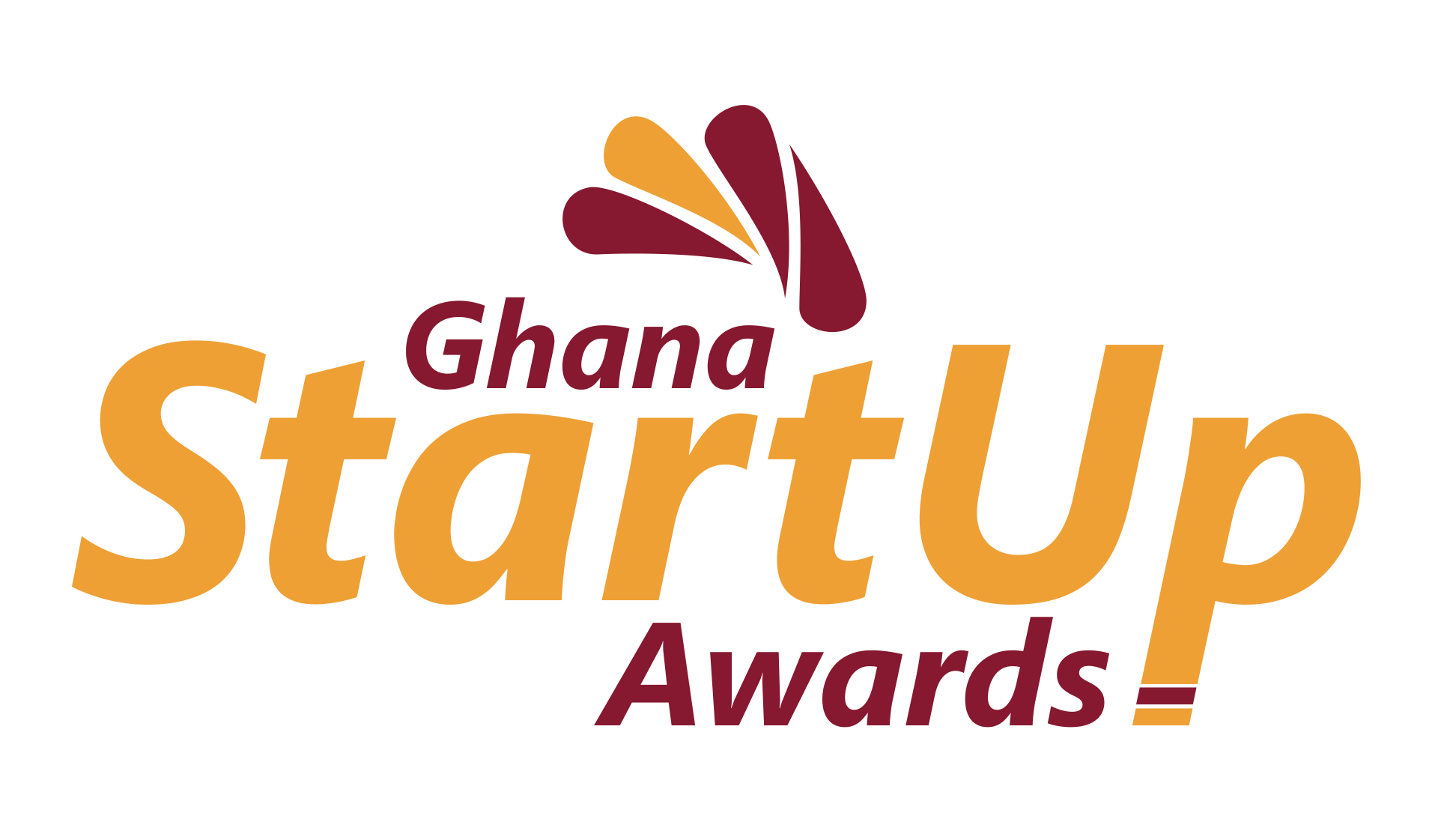 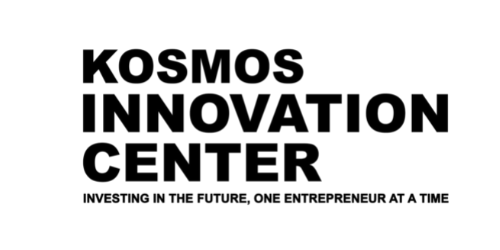 Organizers of the Ghana Startup Awards, The African Network of Entrepreneurs (TANOE) has announced Kosmos Innovation Center as its official partner for the 3rd Edition of the award scheme.

The Ghana Startup Awards is an annual award ceremony that celebrates ambitious and indigenous Ghanaian Start-up Businesses that are making an impact, contributing to economic growth, meeting social needs, and putting Ghana on the global economic map.

The Awards honours young, smart and daring entrepreneurs & startups, who, despite all the challenges they face, have taken the risk to pursue entrepreneurship as full-time career and are building globally competitive businesses.

Founded in 2003 by a small team of explorers, Kosmos Energy was once a start-up too. Now a successful, publicly-traded company, Kosmos Innovation Center knows what it’s like to see an opportunity, pursue a dream, and grow a business. By nurturing the next generation of entrepreneurs and facilitating innovation in sectors beyond oil and gas, we are contributing to the creation of healthier and more diverse economies.

Nominations are now open till September 8, 2021. The 3rd edition of the awards slated for October 1, will be held at the Accra Digital Center. 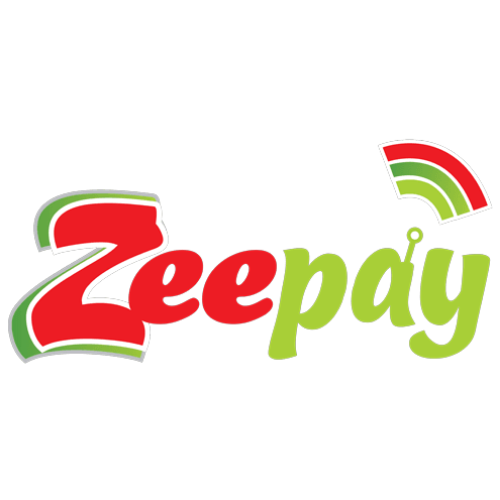 Zeepay wins the Banking & Finance Startup of the Year 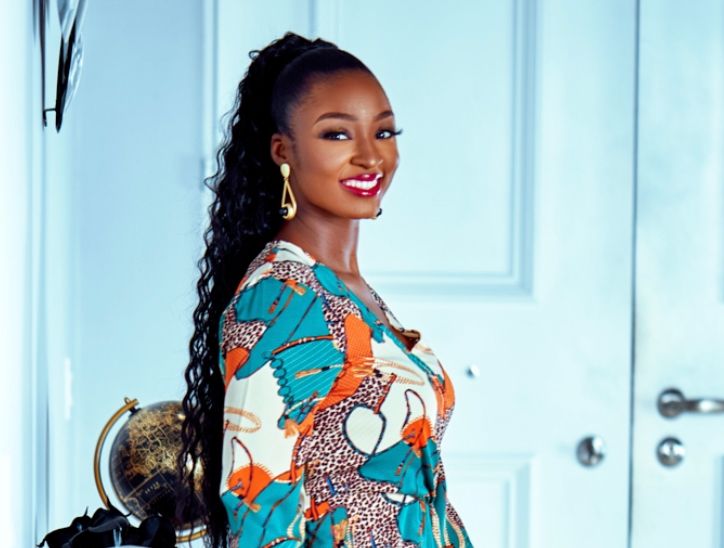 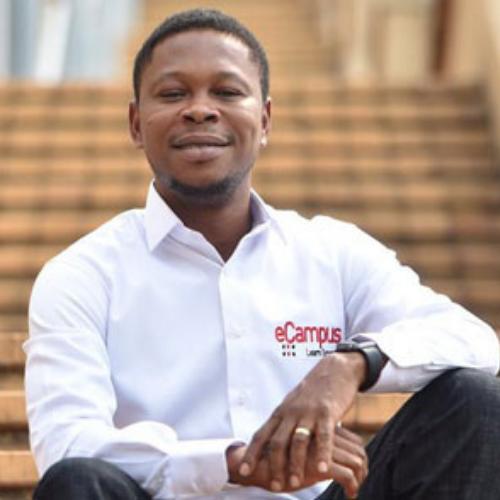 Cecil Nutakor; Founder & CEO of ECampus LLC crowned the Startup Entrepreneur of the Year at the 3rd Ghana Startup Awards